There are recipes that are for sharing between friends and family. Such is the case of paellas, roasts and barbecues, pizza and Argentinean empanadas.

I think we've all had Argentinian empanadas at some time in our lives because I think we all have an Argentine friend.

In case you do not have food, you have no idea what you're missing.

This is a very delicious homemade recipe, just like I said, ideal for sharing. 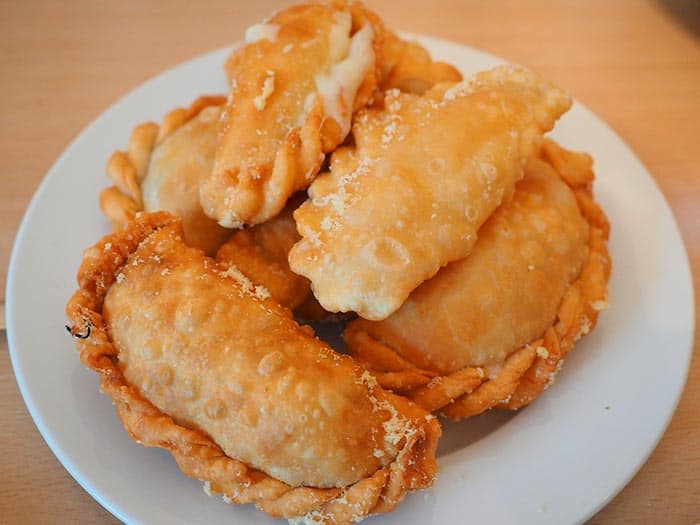 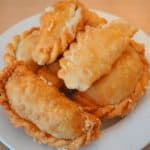 The most common way to make empanadas is with meat filling. The important thing is that you master the preparation of the dough and then you can invent the fillings you want.After this time knead slightly and roll out the dough on a previously floured surface.

You have just learned how to prepare homemade Argentine empanadas in their most traditional form.

From Here you can be creative, change ingredients, make other fillings, be it meat or anything else.

Do not limit yourself, you can make empanadas stuffed with what you earn.

If you do not want to prepare them in the oven, the fried version of the empanadas argentinas is very simple.

Simply follow all the steps for the preparation and instead of putting them in the oven, cook in a deep pan with plenty of vegetable oil, take into account that you must use enough oil to cover the empanadas.

Fry them until they turn a golden color 🙂

And speaking of empanadas, here is the recipe for empanada gallega, very different from the Argentine but equally delicious 🙂